Does it do the patients treatment and the homeopathic case-taking justice to see patients via VOIP systems, such as Skype, without seeing and meeting the patient face-to-face?

A non-representative survey conducted on a social networking site, brought forth the following considerations:

Do you offer to take cases via skype or other VOIP services as part of your homeopathic practice? If so, to what percentage does such ‘case-taking at a distance’ make up your clientele?

The following percentage ranges were given as possible answers:

Homeopaths responded as such:

The discussion shed some light onto practitioners’ thoughts on this topic:

While the face-to-face consultation is prioritized, the opinion was voiced that ‘a treatment was better than no treatment’ for a patient in need. Systems like Skype, with the video option permitting visually perception of the patient, were considered the preferred tool to telephone consultations that did not offer this possibility. It was stressed that in emergencies and in follow-up consultations, where the first consultation had been conducted face-to-face, VOIP systems were a most viable option. It was further agreed that non-verbal information expressed by patients was very valuable, and that this was most marked in a patient’s home environment.

This site uses Akismet to reduce spam. Learn how your comment data is processed.

Talk 'n Discuss by Clever H - the Mag! is licensed under a Creative Commons Attribution-NonCommercial-NoDerivatives 4.0 International License.
Based on a work at https://talkndiscuss.wordpress.com.
Permissions beyond the scope of this license may be available at http://cleverhthemag.com/. 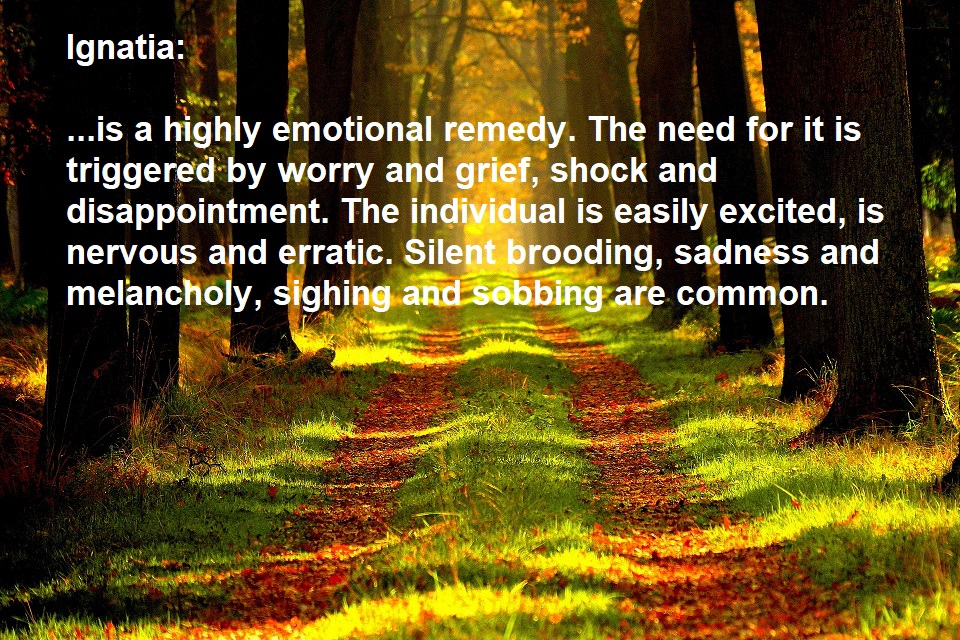 Dear Reader,   I could hardly believe it today, when I heard from an elderly gentleman, with whom I am only loosely aquainted with, that he had not spoken to anyone in over 60 days of his corona isolation…Is this not terrible?     When you see him in the street, there is always someone […]

A case of early menopause & infertility 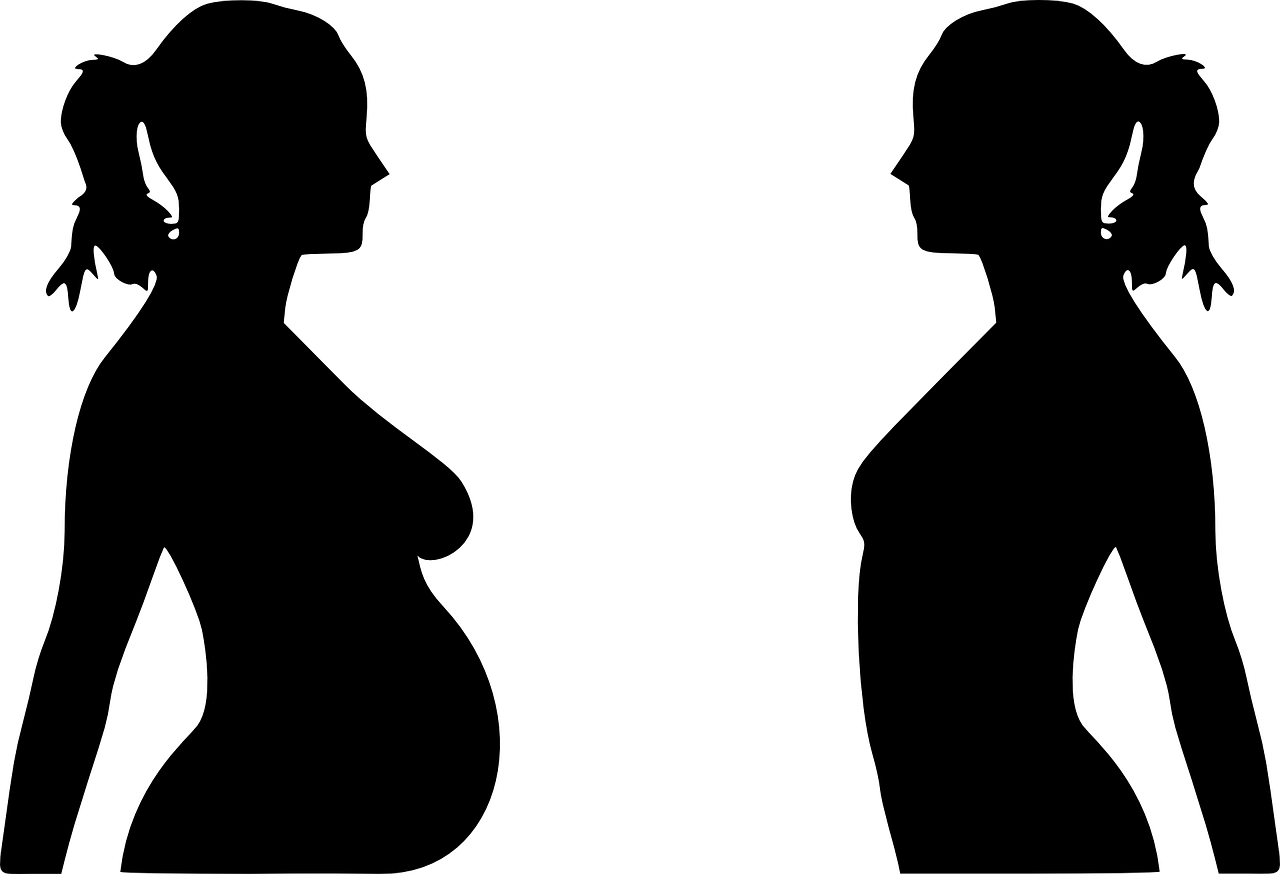 The below case is rare case of a 32 yrs old female with premature menopause leading to secondary infertility. The patient and the husband were treated with homeopathy. The patient started having regular menses immediately after starting treatment. She conceived thrice with the homeopathic treatment and had two beautiful healthy babies post the treatment.   […] 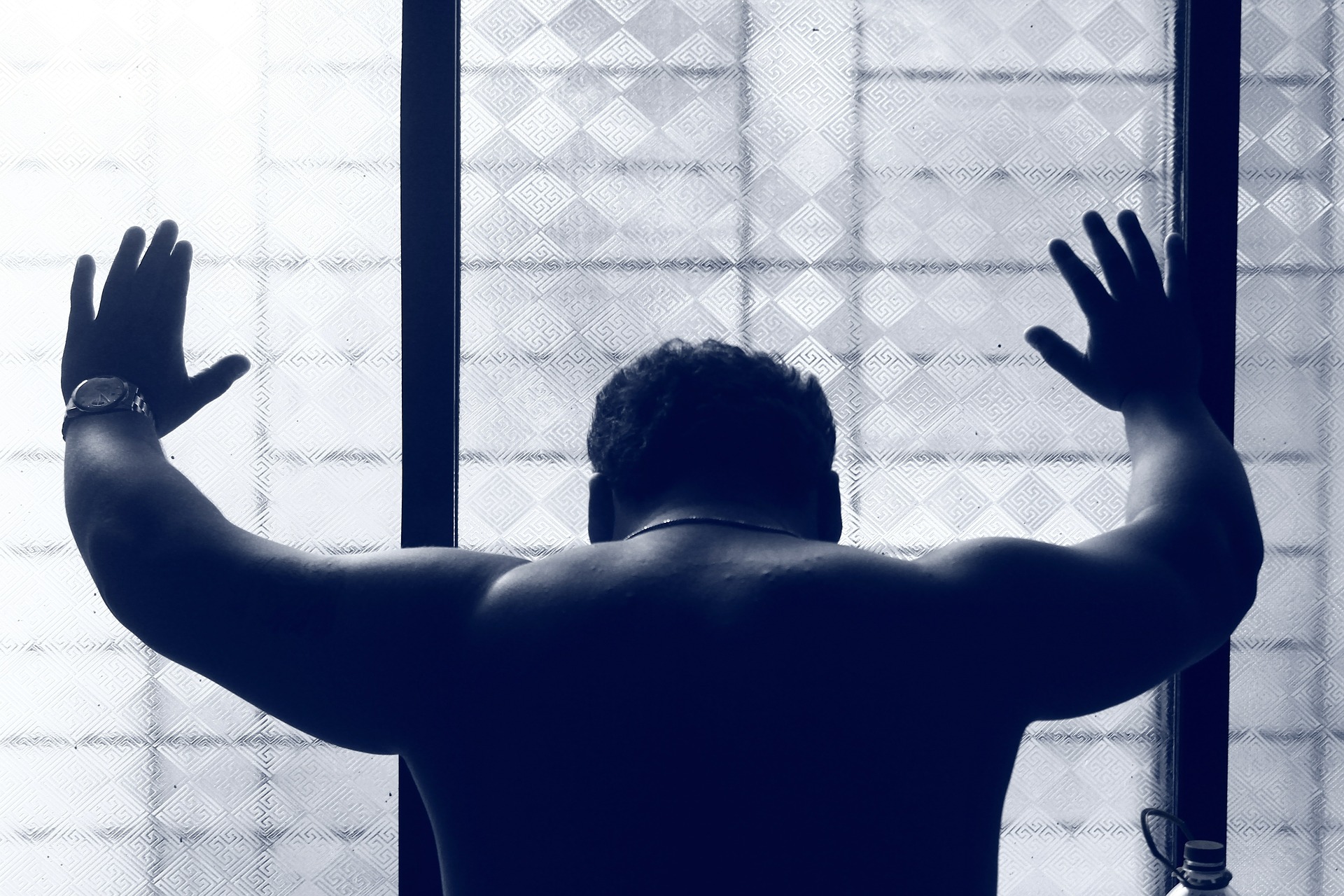 When it comes to fertility, Men are 50% of the equation. This however is often overlooked by mainstream medical professionals, although this is slowly starting to change.   I always make a point of saying to the woman sat in front of me that her partner is 50% of their fertility, and therefore […] 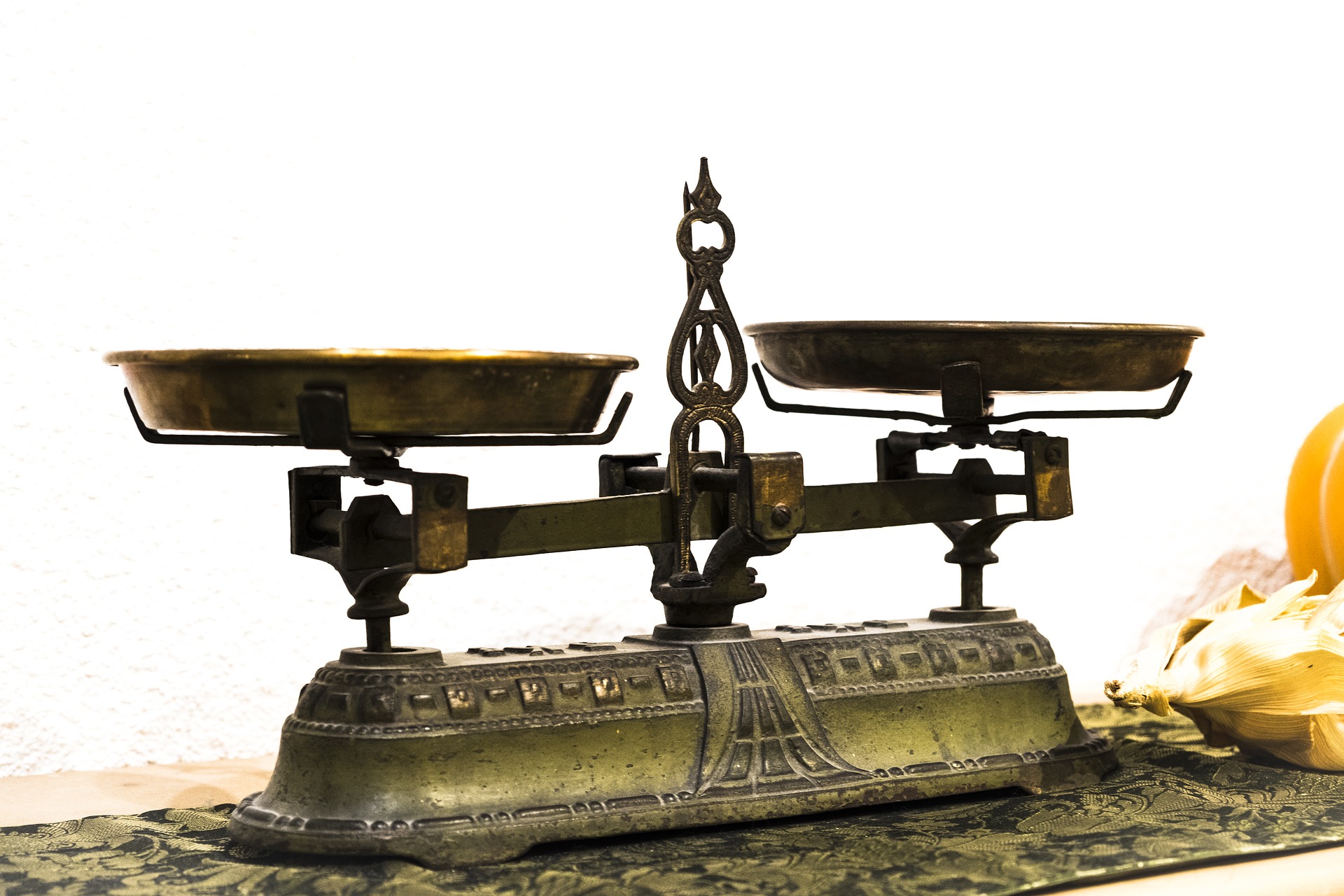 Hormones play a major role in the cellular functions inside the body. Hormones must maintain a healthy balance for optimum functioning of all body systems. Even the slightest disruption in hormone balance can have major consequences to the body. Hormonal imbalance causes the body to deviate from its natural homeostasis and cause many […]

Why can’t I conceive? 5 Homeopathic Solutions To Improve Fertility 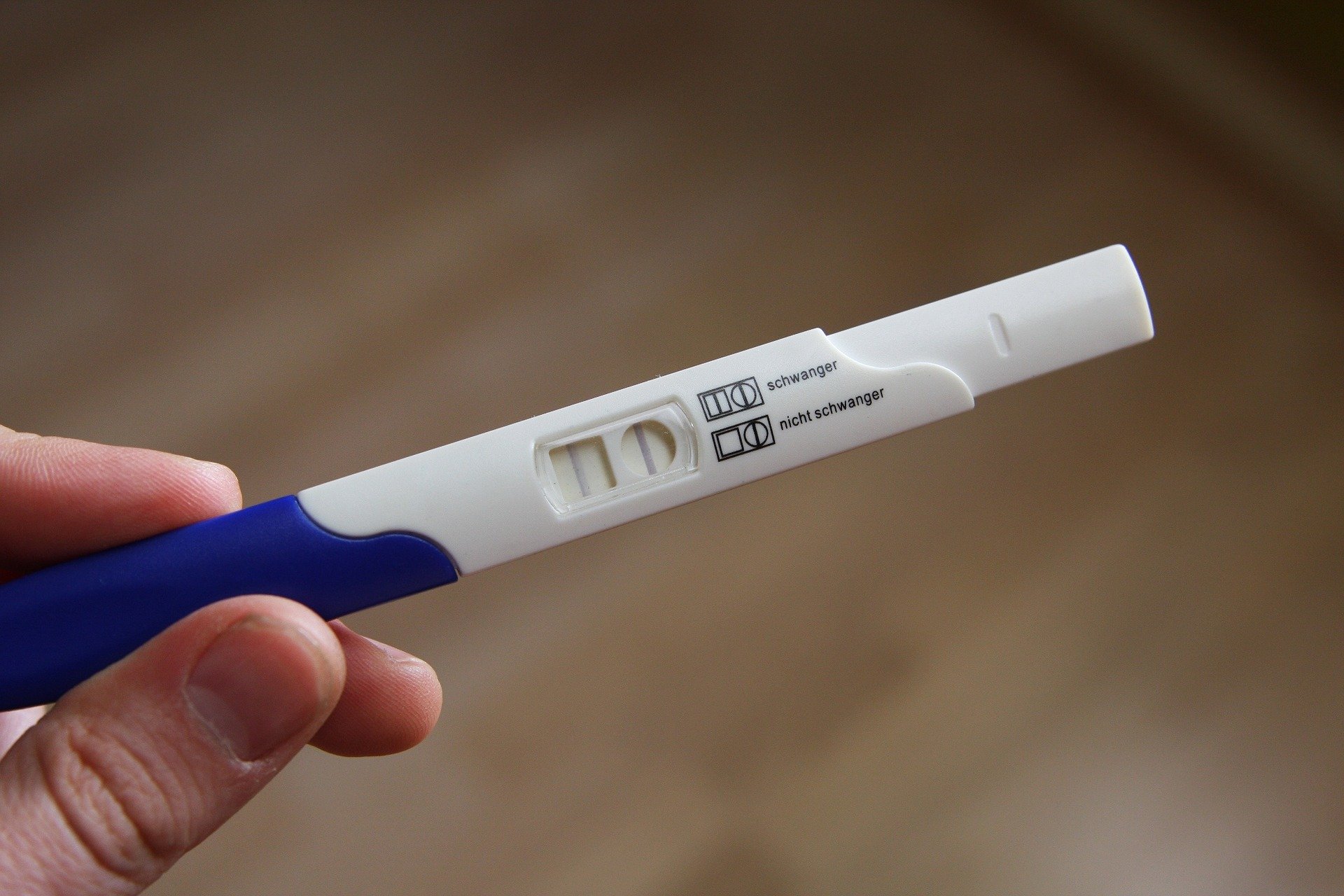 Why can’t I conceive? 5 Homeopathic Solutions To Improve Fertility     When couples start trying for a baby, whether it’s their first child, or they are extending their family, there is an expectation that it should happen in the first few months. We are designed to procreate, so it […]